Growing up, winter has always been hunting season in our house. By July we would have inordinate amounts of biltong, droëwors and fresh game, filling refrigerators and freezers to the brim. This year, as the season draws to a close, and our stock-pile dwindles, we decided to conclude the season with a ‘biltong-off‘.

A variety of biltong entrees, snacks, salads and even biltong sushi can be found at local restaurants and eateries, but we have never seen a biltong bowl. Not even Google could help us out here. Based on this find- or lack thereof- we thought we’d help out . To kick off, our biltong-off,  we’re going to build 3 individual biltong bowls, based on our favourite biltong combinations.

PS. If you have no idea what we’re talking about, Wiki says

Avocados are in stores all over, and they are most certainly playing the supportive role in the challenge. Biltong Bowl #2 is packed with biltong, avocado, oyster mushrooms and toasted almonds, all dressed in a sweet truffle yogurt and smoked sea salt. 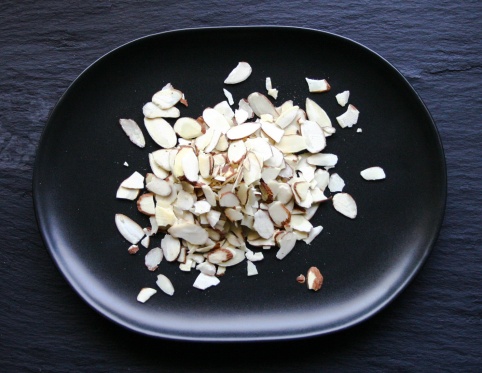